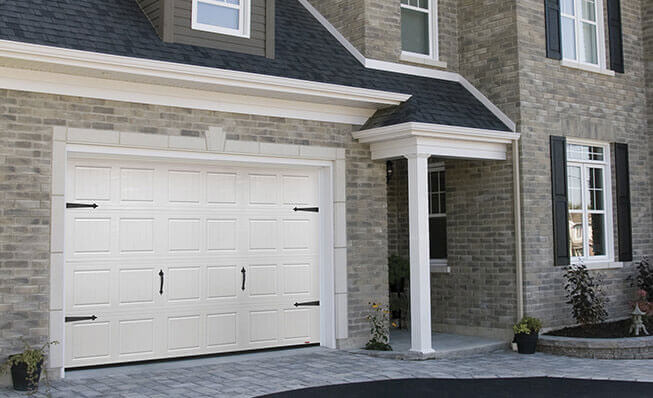 Monday to Thursday 8 AM to 5 PM

Evenings and Friday by appointment

Monday to Thursday 8 AM to 5 PM

Evenings and Friday by appointment

Since 2003, SGM Garage Doors has been proudly a Canadian company, assisting many Halifax residents. Their staff is knowledgeable and skilled in providing you with the best advice for your future garage door or opener purchase, regardless of the garage door inquiry. Come by in Blockhouse from 8 AM to 5 PM, Monday through Thursday. We also provide the option of scheduling appointments in the evenings and on Fridays.

Assisting Halifax businesses in improving their efficiency and building appearance

SGM Garage Doors' services have benefited many industrial, commercial, and agricultural businesses in Nova Scotia. They provide commercial garage doors in various insulation levels, colours, materials, and styles. They can meet your needs, whether you need a simple garage door to unload your stock, a full vision door for a fire station, or a stylish door for a condominium. If you purchase a LiftMaster opener that matches your door, you will improve the appearance of your building and improve operational efficiency.

Create your ideal garage door in Halifax and customize every detail

SGM Garage Doors understands that each customer has unique preferences. That's why they included a Design Centre, where people can get involved entirely and choose whatever they want. They strive to provide the best garage door possible so that customers will never be tired of it. From the garage door size to the design of the panels, they have complete control over every detail. Please note that the more technical aspects should be discussed with an expert. 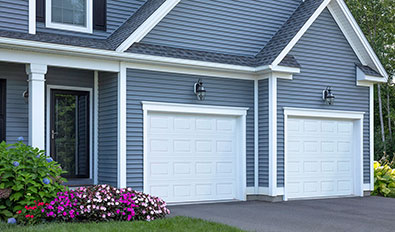 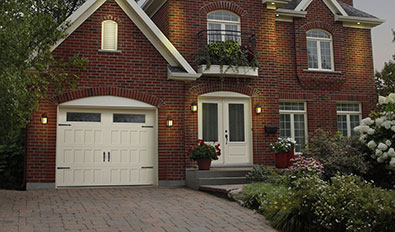 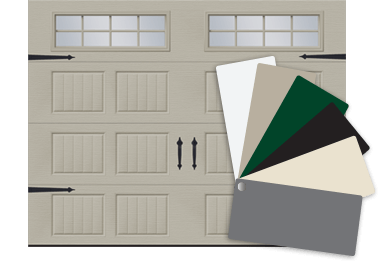 Use our Design Centre to build the garage door that will be the best match for your home. Try different colors, windows, etc.

To know the price of a 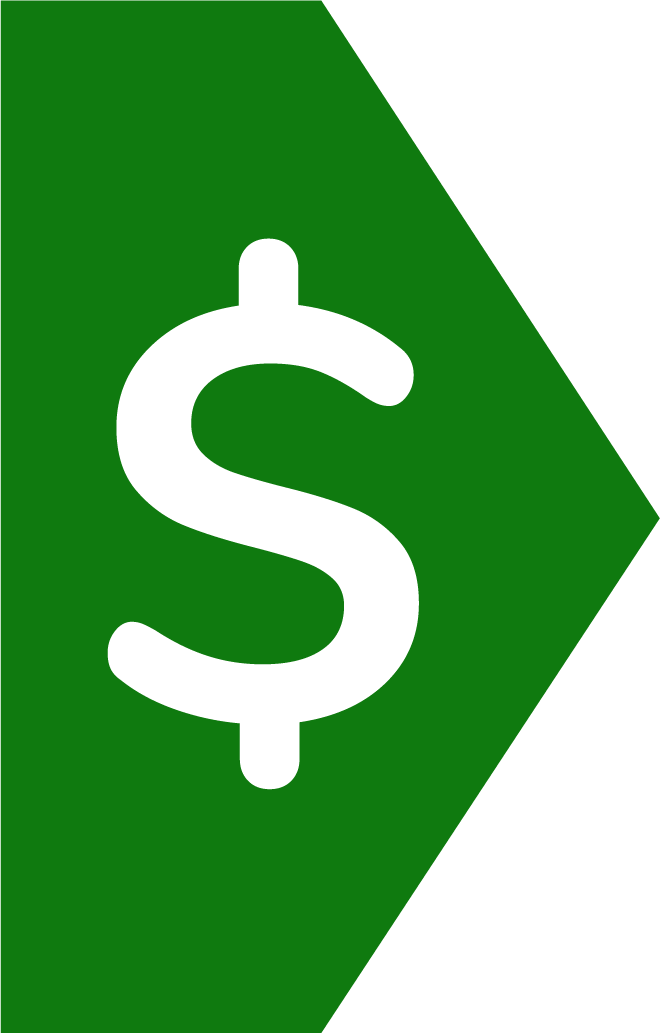 Why a quote? The price of a door varies upon chosen components. Learn more